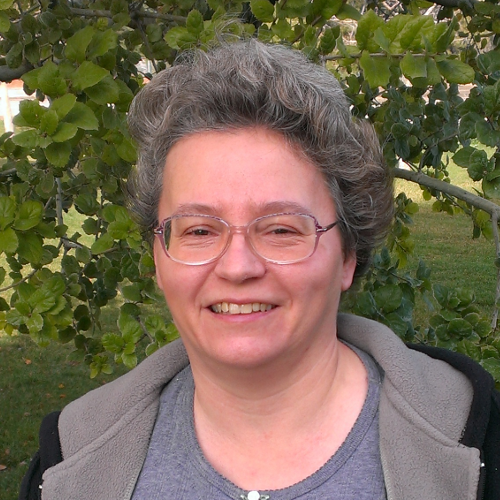 Monica is the resident biologist in the Core (living proof that a bench scientist can learn to use command line), with a PhD in Genetics. She enjoys discussing experiments with researchers, analyzing data, and organizing workshops.

Blythe received her doctorate in Statistics from UC Davis in 2003, with a dissertation focused on data transformations for gene-expression microarray data. Following a post doc at UC Berkeley, she spent four years at Genentech before returning to Davis in 2009. When not working with the Bioinformatics Core, she analyzes all manner of clinical and molecular data for clients at the UC Davis Medical Center.

Bradley is a recent graduate of UC Davis, receiving his B.S in Biotechnology. Despite spending most of his undergrad working in a plant pathology lab, he has a knack for software development and data analysis, which are his main responsibilities in the Core. Outside of the office, he spends most of his free time playing guitar and tinkering with computers. 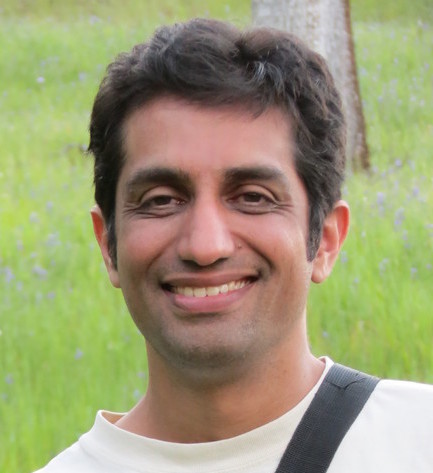 Nik is a bioinformatics programming, database delving, salsa dancing, scrabble playing genius. He has a Master’s degree in Computer Science and a PhD in sheer chutzpah. He started out in the Core doing more computer science and has transitioned, over the years, into bioinformatics. Consequently, he has knowledge about everything in the Core.

Jessie was trained as a theoretical chemist, before moving to UC Davis working in the field of computational biology as a postdoc. In 2012, Jessie started working at the Bioinformatics Core as a data analyst. Jessie is fascinated by biology, enjoys good thriller stories, and likes to take on challenges. 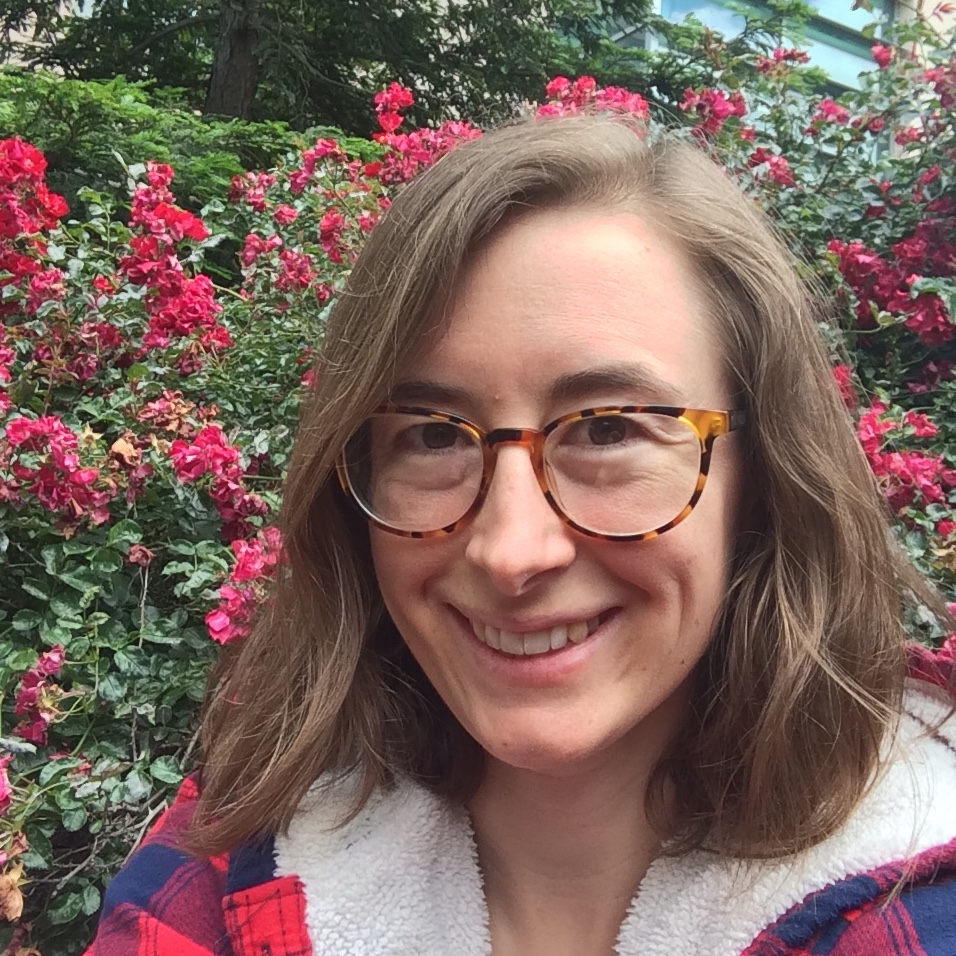 Hannah joined the Bioinformatics Core in 2020 after finishing her PhD in Integrative Genetics and Genomics at UC Davis in 2019. She enjoys digging around in genomic data, learning new ways to do things in R, and knitting impractical scarves. 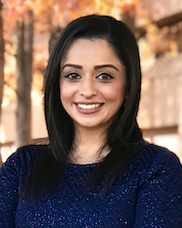 Jess received her Bachelor of Science in Business Administration, General Management from CSU Sacramento. She joined UC Davis Bioinformatics Core in 2021 and supports the workshop and administrative functions of the team. When Jess is not creating and marking off tasks in Asana, she enjoys long walk with her fur baby, Ellie.

A fan of open source technologies, Adam enjoys the challenge of building web applications that help researchers organize and share their data. After a 3 year hiatus in Paris, France, Adam was drawn back by the allure of working with the cutting edge technologies and brilliant people of the Bioinformatics Core. When not engrossed in code, Adam can be found keeping off those programming pounds by participating in copious amounts of sporting activities.

Keith is a graduate student with the Core, recently graduating from UCLA with a B.S. in microbio, immuno, and molecular genetics along with a minor in bioinformatics. He enjoys teaching, data analysis with python, building content management systems, and all things bioinformatics. In his small amount of free time as a grad student, you might catch him playing basketball at the gym or skiing in Tahoe. 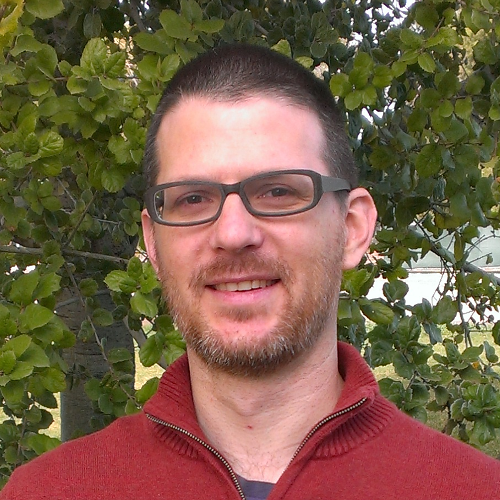 Joe migrated across a few disciplines, starting with an undergraduate degree in chemical engineering, a PhD involving cell biology, microscopy, and neuronal development, and several postdocs in molecular biology and computational biology labs, before joining the Bioinformatics Core in 2007. Joe enjoys wrestling with genome assembly and frustrating his colleagues with 1,000-character unix “one-liners.” 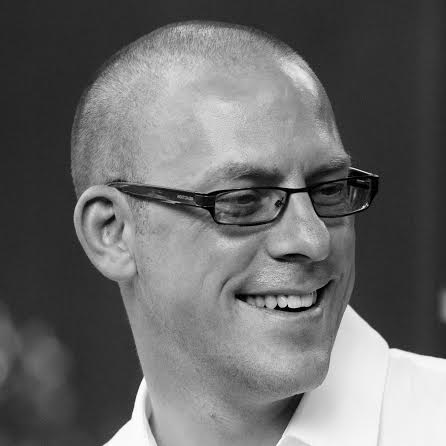 Keith has been working in the bioinformatics field since 1993 and can thus talk comfortably about Gopher servers and other relics from the pre-world-wide-web past. He has experience in a variety of areas, particularly those relating to the structure and evolution of genes & genomes. Most importantly, he is innately distrustful and suspicious of nearly all bioinformatics data. 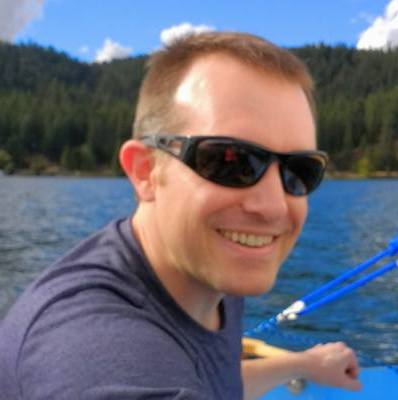 Dr. Sam Hunter works at the intersection of Biology, Computer Science, and Statistics, with degrees in all three fields. His research interests can be summarized as involving any question that can be studied with high throughput sequencing and genomics technologies. 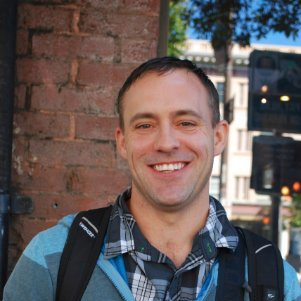